“Let me tell you a funny story about your Dad…” We have heard those words often in our life and the stories are always filled with love and laughter. People gravitated towards our Dad because he had this positive energy about him that people were drawn to like a bee to a flower. Our whole lives, we thought Dad was a salesman who embellished his life stories. Eventually after hearing the identical stories from others along the way, we began to understand that these far-fetched wild stories of his life were actually true. Some of the stories are even harder to believe because they typically end with “JC always knew how to get us out of a pickle”.

The world became a little brighter on that 18th day of April back in 1947. From the beginning, he was a complete ball of energy and it did not take long before he became the pied piper of his neighborhood. People followed his laughter and love for a little mischief. Dad was the life of the party from the beginning. He knew how to love and he loved with all his heart. He was always a generous person and if you needed something, Dad would always provide it. He liked to feel like he made a difference and truth be told, his legacy is more real today than ever before. We have had hundreds of people come to us over the years to say how much he influenced their lives. It might have been a small thing to Dad, but people have not forgotten how he affected their lives; we love hearing the stories!

Children gravitated towards Dad. The grandchildren will tell you he was always full of magic and silliness. Growing up, we had a magic handkerchief that produced enormous amounts of candy. It was tucked away in a box because it was so full of magic that when Dad would open the box, the handkerchief would just start to produce the candy. There was so much candy that Dad would have to put it away because we could not eat it quickly enough. It was the most amazing thing as a child to watch. We still cannot figure out how it worked to this day. We never knew what happened to the magic handkerchief because one day it went missing. It was pure magic and a mystery.

Dad was an opportunist. People often wonder if luck makes the man or if the man makes the luck. We believe it to be the latter. You see, Dad came from nothing and he built his legacy with hard work, dedication, and determination. He was the son of a butcher, and grandma stayed home with the kids. At the young age of 12, his Uncle Joe gave him money and he bought himself a shoe-shining kit. Before and after church, Dad shined shoes for money. He sometimes made more money than his father did working as a butcher for the week.  The shoe-shining kit remains today as a reminder of what struggles he had and where he ultimately ended up; succeeding in the hospitality industry.

Dad began working in the warehouse at L&B Furniture back in the late 1960’s in the Bronx. That was a leading chair manufacturer back in the day. He worked his tail off and everyone noticed. He eventually became a salesman selling chairs and quickly became the Sales Manager. His personality took over from that point on; he was their number one salesman in the country for the next fifteen years.

We miss him dearly, we celebrate him often, we can still hear his infectious laugh telling a joke, and most of all we miss sharing our triumphs with him. We know he is smiling down on us as we continue to grow the company into a third generation of family. His favorite saying was by Shakespeare’s Hamlet “To thine own self be true”.

With love and gratitude from our family to yours, 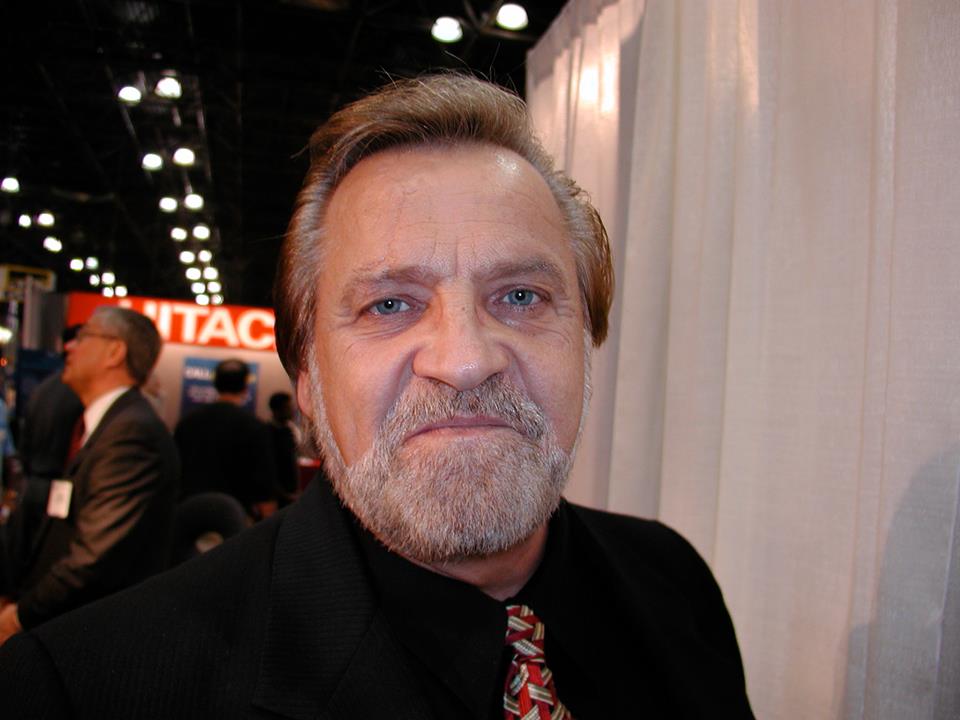 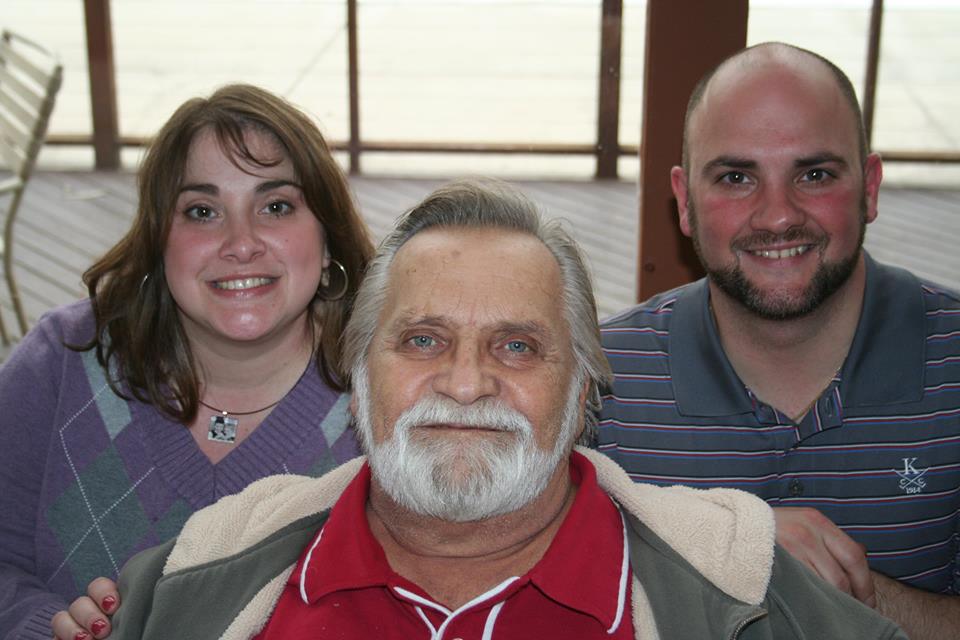 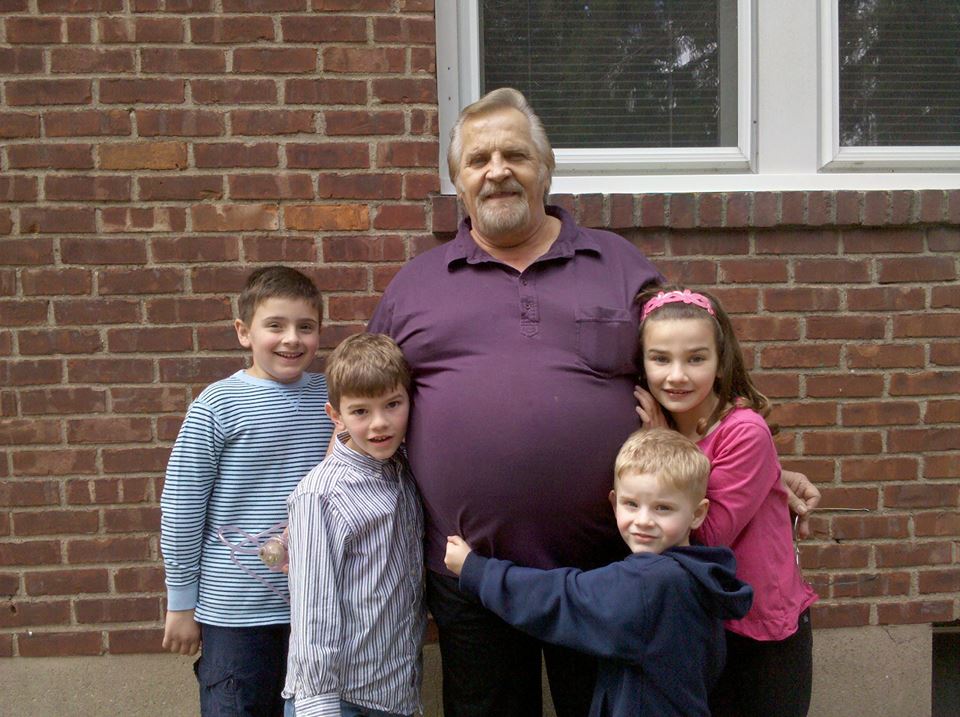 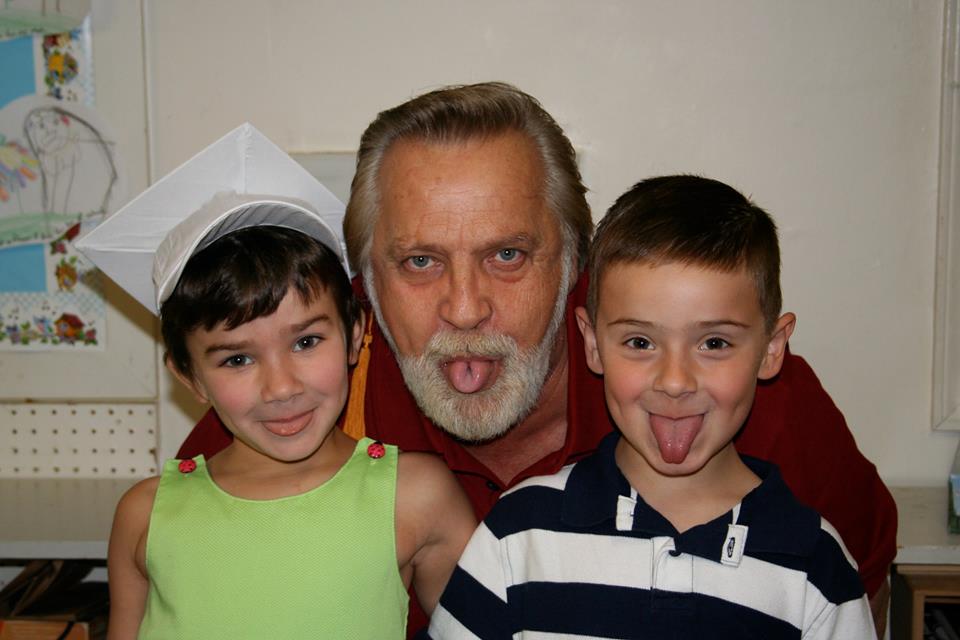